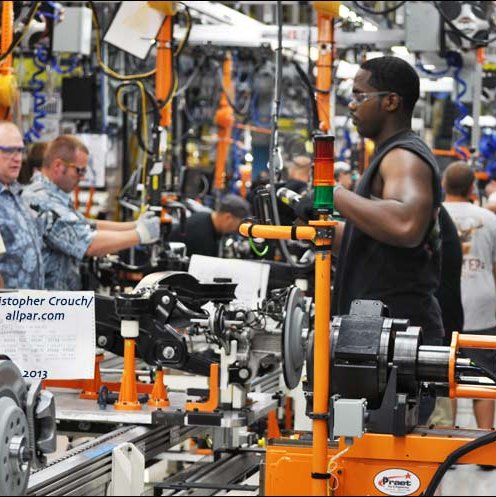 Plant History: The Stickney Plant was built in 1942 and acquired from Autolite in 1964 for use as a machining and engine plant. In 1981, it was converted for vehicle production, building the Jeep Grand Wagoneer until the summer of 1991. The facility became the Toledo Assembly Plant when Chrysler Corporation acquired American Motors Corporation (AMC) in August 1987. In the fall of 1997, Toledo North Assembly Plant was built for the production of the Jeep Liberty, which launched in April 2001. The 2007 Dodge Nitro launched in August 2006 and the 2008 Jeep Liberty launched in July 2007. The last Dodge Nitro rolled off the line on Friday, Dec. 16, 2011. Production of the Jeep Liberty ended on Aug. 16, 2012. The all-new 2014 Jeep Cherokee began production on Monday, June 24, 2013.

In November 2011, the Company announced that it would invest $500 million in the Toledo North Plant to add a 260, 000-square-foot expansion to the existing body shop and upgrade all other areas of the assembly plant. In addition, the Company will add a state-of-the-art, 26, 000-square-foot Metrology Center, which will help improve vehicle quality by verifying key measurements to ensure accurate fit and finish.

The Company also announced that it will add a second shift of production or about 1, 100 jobs at Toledo North in the third quarter of 2013. The second shift began on Aug. 19, 2013. 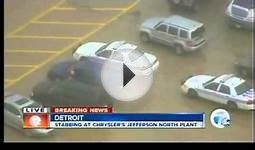 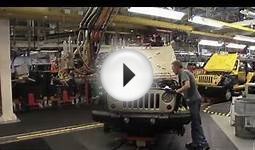