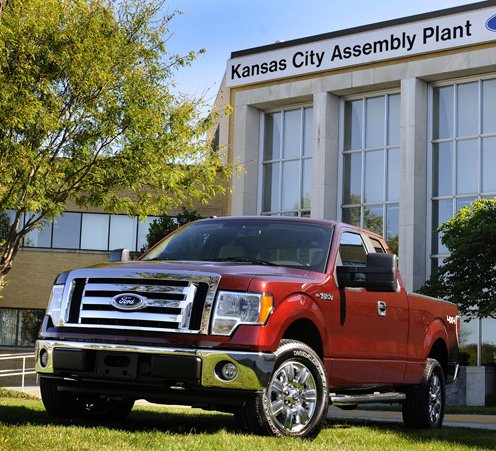 The General Motors Fairfax Assembly Plant has been producing World Class Quality vehicles in the Kansas City area since 1945. Fairfax Assembly was the first industrial facility to operate as a dual purpose manufacturer producing both automobiles and jet fighters in the same building. The present facility, constructed in 1985, has received numerous awards, including North American Car of the Year for the Chevrolet Malibu, as well as the Buick LaCrosse earning a top safety rating by the National Highway Traffic Safety Administration. In addition to multiple industry awards, the plant has received several capital investments, helping to make it the largest employer in the Kanas City Metro area. The plant workforce is represented by UAW Local 31 and currently manufactures the Buick LaCrosse & LaCrosse eAssist, along with the Chevrolet Malibu 2.5L, Malibu Eco and Malibu Turbo. Fairfax Assembly operates on three shifts and produces one vehicle every 58 seconds. Since 1945, more than 12 million vehicles have been built at Fairfax. 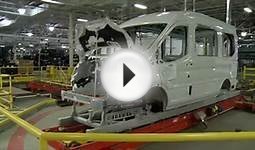 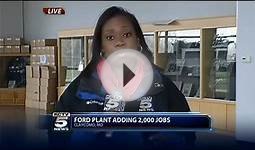