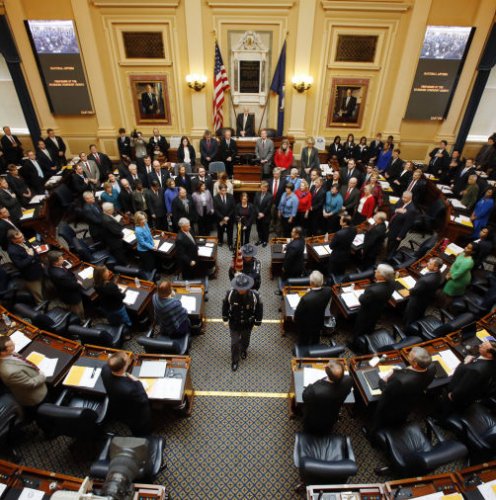 The General Assembly meets each year, beginning on the second Wednesday in January for 60 days in even-numbered years and for 30 days in odd-numbered years. They meet again in April for a reconvened veto session typically for one day.

How a bill becomes a law

First, a member of the General Assembly must introduce the legislation. Bills are typically heard in subcommittee, then committee, then the full Senate or House and then the process repeats in the other chamber. In order for a bill to become law, it must pass both the House and Senate chambers and then signed by the Governor. For a more information on this process, click here. 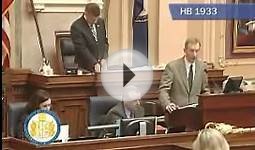 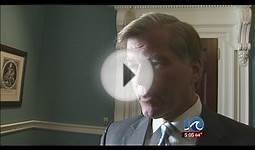 RT @RyanPapke: The first law related to #marijuana was passed by the Virginia General Assembly in the 18th century requiring #farmers to #g… Mon, 29 June 2015 11:03 PM